3 Facts that you didn’t know about Syed Abbas: 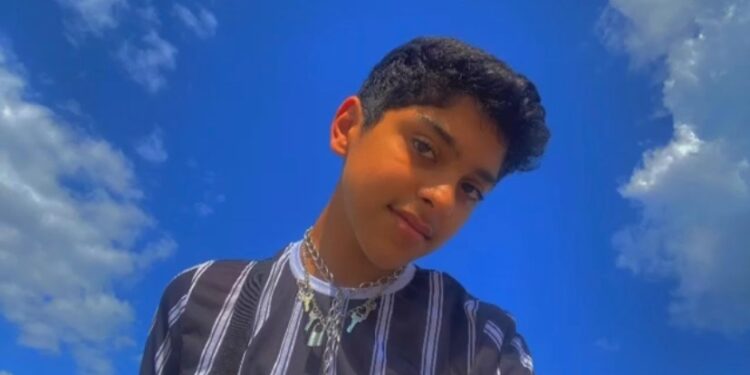 Syed Abbas Is Not On All Social Media

Syed has become well-known for being on Tiktok which he has quit, Also well-known for His Islamic Music. He also states that he is on Facebook, Instagram and snapchat. And he recently joined a social media called (the collt)

He also stated on the 21st of August he uploaded on Instagram Story: “Mental health is a real thing and no one should ever be scared to speak about mental health to other people around them My dms are always opened” He has also spoke about Palestine Quoting “Israel is not a country its just a name It will Remain Palestines land and no one should ever be kicked out of their own homeland I stand with Palestine”

He has also stated: “Never make fun of how people look and always remember to love yourself and remind people that they are worth it and to never give up!”

Syed Lives in The United kingdom. And is currently in highschool. He also has 2 sisters and 1 brother. He is really close with his relatives and his close friends (names are unknown) He is just a normal person just doing achieving his dream.