Darren Herft talks about the history of Private Equity in Australia 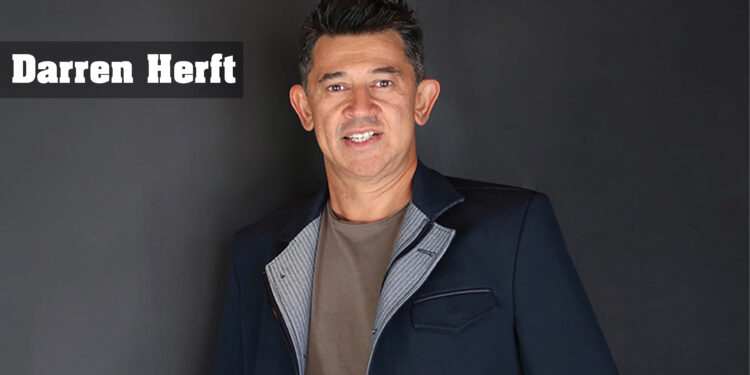 It is no secret that when it comes to maturity, the Australian private equity market has much ground to cover as compared to its UK and US counterparts.

It has been over three decades since Harvard graduate and Australian trailblazer; Bill Ferris established the first venture capital fund in the country in 1970 as well as its first private equity firm in the 1980s.

According to AFL aficionado and veteran investor, Darren Herft, ”Ferris and his partner Joe Skrzynski kickstarted the PE market in Australia.”

The duo established their first buyout fund in 1997 with their investment of $2.3 million generating a whopping 110X return on investment.

“With Looksmart, they were able to achieve spectacular results and as soon as the firm listed on NASDAQ, it just blew up”, says Darren Herft.

Looksmart is the name of a search engine that shot private equity to centerstage in the Australian market.

Darren Herft acknowledges that the Australian government’s setting up of an innovation fund gave the venture capital industry the boost it needed.

“The government offered $2 for every $1 raised by firms, if it wasn’t for that we might have seen the exponential growth seen since the 1990s,” says Darren Herft.

Deals have only grown in scope and size ever since. The 2000s saw explosive growth with big private equity players such as Blackstone, KKR, Carlyle and TPG setting up shop in the Australian market.

“These firms came with the goal of acquiring larger businesses that would have been unfeasible for the relatively smaller, newly created local funds,” contends Darren Herft.

Herft believes that there has been a considerable consolidation since then and Australian firms are now vying to obtain a piece of the global investment cake, with moderate success.

“Australian private equity has to compete globally and only a few funds have managed to stay afloat since the 2000s,” says the Australian businessman.

In contrast, global funds such as KKR have raised more than two dozen funds and counting. Herft believes that in such a competetive arena, only the best performers can survive.

He thinks that as opposed to the past, most of the private equity funding has been pouring in from overseas.

“Earlier it was institutional capital being circulated, but we now have US and European funds looking towards Australia,” he says. Herft thinks this is mainly due to their intensely competitive home markets that have pushed prices and costs.

Australia presents a golden opportunity to these firms as it has a stable government structure, economy, and a robust reputation regarding innovation the veteran investor and businessman believe that this development is good for both the Australian economy as well as the country’s private equity sector.

He also thinks that the exchange of the Australian dollar value vs the United States dollar and the Euro also provides an incentive for European and US firms to see Australian deals as lucrative opportunities.

Herft wants to see Australia rise as a global force in the private equity arena.

“Although we’ve come a long way since the 1970s, there is still much ground to be covered.”

Get Indian visa; India set to reopen for foreign travellers