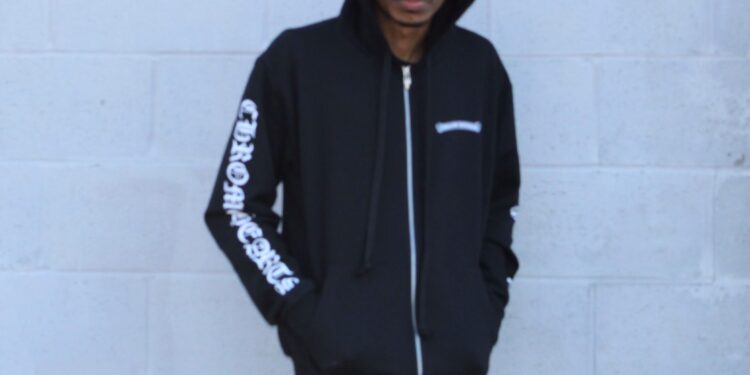 IN DEPT WITH MUSIC ARTIST SHA-BENGEZ: Sha-Bengez was born in New York, Bronx. Since his birth, he has been interested in music. He adorned himself with music after impressing by Jay Z, and fabulous Jadakiss 1990 to 2000 proved a golden era for him.

However, hip-hop music is setting on fire and provides a new glance for the industry. He hit the ground at the early age of 13 and earned high fame.

His high school era was also charming, respect cramping after a long break. Sha-Bengez started his studio by telling his own story. That era has proved the icing on the cake, and he got tremendous respect and fame from the audience and fans. Nowadays, he is globally known; he performed in over 80 countries.

A lot of artists started their music careers on indie labels. He also has begun independent Chasing Bengez LLC or indie record label after spending a lot of time in the music industry. Sha-bengez produces an indie music genre currently as indie hip-hop.

No doubt Sha-Bengez has created an enormous fan base for him. Rapper artist is a new shining sun in the music industry. He has given a new direction to music and wins the art of his fan following. He has a peculiar fusion of lyrics with strengthening vocal delivering power.

After his keen interest, music has become his life. During COVID-19, many artists tried to hit the journey again. For his loves, he sings music that has great inspiration and motivation.

It is a tremendous achievement he has achieved in the recent pandemic era. At this COVID-19 age, such representation of music turned meaningful along with multiple other side advantages like entertaining financially messed people.

Besides that, he created songs and hip hops with his colleagues in middle school. In timing, meaning he is a singer by born. He belonged to a middle-class family. Sha-Bengez was impressed by the musical singers like Dipset and Meek Mill. His vision 3D got immense fame throughout the entire world.

Nowadays Sha-Bengez, Bengz’s vision is becoming popular among the fans. Sha-Bengez is performing at Spotify, Tidal, and Apple music. His followers have increased worldwide, in seventy-plus countries, a representation of unlimited fan following.

With the developing themes of competition worldwide, the only human being who stays on top is the one who competes through the excellent presence and use of his nerves in exploring his talent.

Hip hop was an art and cultural movement it is considered that it was started by American and Africans no one knew what the origin of that movement it is silly to relate anyone with that movement some people believed it was created by south area moreover it is linked with hip hop music. Hip hop is divided into four basic Jorgen’s firstly was.