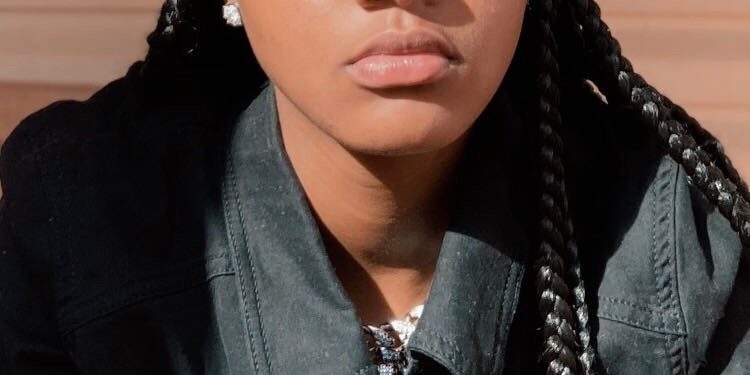 Leandrea Carroll, also known as Kidd Lee, is an independent rap artist from Wilmington, North Carolina, but grew up in Leland, North Carolina. She is on the come-up, and she is releasing new fire back to back. Kidd Lee is 18 years old and is a self-taught artist.

Kidd Lee a superstar in the making: Kidd Lee writes a lot of deep passionate hits and has over 14,000 followers on Instagram at the moment. Lee is known on Instagram for her 1-2 minute freestyle and remixes of other known songs, and the people love it.

Coming out of Wilmington, North Carolina, 18-year-old Lee or Kidd Lee is a female artist with a unique flow. Lee’s music comprises versatility, aggression, pain, and passion. She is an artist on the rise after winning a triller music competition and recording a single with American rapper “Quavo.”

Kidd Lee is truly one in a million, and she had the unique flow out of the bunch. Kidd Lee currently has two music videos out right now. One that sits at almost 3,000 views and one that sits at 143,000 views. She is going to release a new project soon called “I’m Good” soon.

One of her music videos talks about where she resigns, and she calls that song “910 Baby”. The video is of her exploring her hometown and showing around the Downtown Wilmington area. This song talks about how one day, she wants to inspire many. The song also talks about how many people said hurtful things to her and told her she would crash, but as we can see, she is still going strong.

Rap artist Kidd Lee is back with a new single: “I’m Good.”

The single has a modern and polished production, which allows the mix to stand out for its clarity and depth. The low end is obese and punchy, while the mid-range is warm but never harsh.

In addition to that, the top end has a friendly, silky tone that contributes to a smooth-sounding mix that puts the vocals at the forefront.

The spiritually driven lyrics bring the music forward, combining a world-class sound with substance instead of fostering the usual cliches of the genre time and time again.

She recently posted a snippet of the song on their Instagram story.

What is modern hip-hop?

Hip-hop now is a highly sought-after and dominant style of dance. It is among the most common styles of dance for music videos, concerts, and dance competitions. It can be found in dance studios of all kinds, teaching its unique and energetic compilation of movements to young and old.