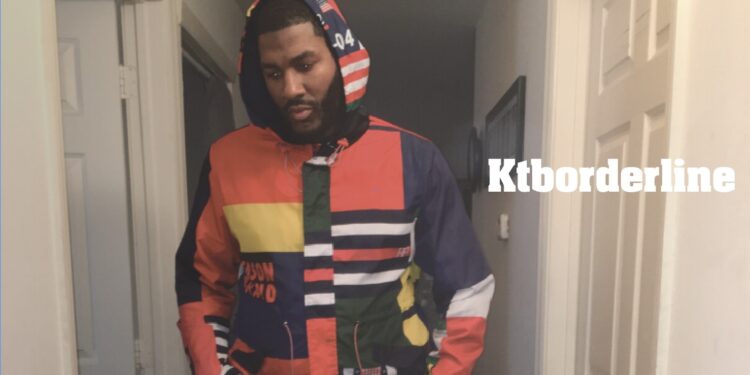 Ktborderline, with actual name as Kevin K Walker JR, is a famous American-African musician and he born on 15 November 1985. It is stated that one obtains what one strives for. It’s all about the work you put in to get anything done. The debut music video song by the hip-hop duo known as Ktborderline is a model of accomplishment in the history of hip-hop music. They created a video song called “Fresh In The Club,” which touched listeners’ emotions. On YouTube, the song has gotten over two million views.

Two musicians with similar personalities meet, understand each other, and collaborate to promote the period’s music. In the sphere of hip-hop music, they both consistently demonstrate their ability to do their best. They steadily improve their powers and skills through time, reaching the pinnacle of the musical world.

Kevin Walker, also known as Kereal, and Tommy Piccirilli, also known as Tommy Gunnz, met on a building site in Nashville, Tennessee. They regrouped near Mays Landing’s Hamilton Mall and formed a group to go over the boundary.

How Ktborderline and his mates built their path in Music industry as an Artist?

The two gentlemen were energized, obedient, and eager to solve the problems that arose in their path. They were able to control and enhance themselves so that they were able to accomplish spectacular results in a short time. Nobody could have predicted that the pair would enthrall the rap music world by collaborating in the next six to eight years.

They worked all hours of the day and night to promote their videos, spending thousands of dollars and putting all they had into making their music widely available to the public.

The study they perform to have a crucial choice of words and actions, people and location, and appearances and styles make their songs so powerful and qualitative. Their dedication, passion, and perseverance in creating heartfelt lyrics and music earned them the top spot in hip-hop music. They’ve established themselves as one of the finest rap artists of our time. He also has a YouTube channel. Just click here to visit the official channel of Ktborderline.

They have the greatest musical library, as well as advanced social media marketing abilities. After the formation of videos songs, they spent a significant amount of time discovering marketing talents and improving themselves in this sector by investigating various websites. It is the side where most artists never search for and completely depend on superstars who pay a lot of money to acquire public attention.

“Fresh In The Club,” their most famous video song, depicts a large party scene in a well-decorated VIP Club with a bar full of booze. The two gentlemen are singing and dancing with attractive ladies and men in the Club. Listening to this song might imagine yourself at a VIP club with ladies and beverages in a pleasant ambiance.

The pair are constantly concerned about the underprivileged and needy. The couple of them provide wonderful meals to the needy and poor, care for the differently-abled, and contribute monies to social welfare and trusts. It is because they are the true heroes of today’s world, having triumphed against adversity to reach this point.

Ktborderline has a distinct style that is influenced by hip-hop music. He rose to prominence in the nation with his first single, Fresh in the Club, and is best known for tracks like Amerikkk, Push, Hands Up, Never Trust, and Last Shot, which features his daughter Londyyn Walker and just surpassed 40,000 Spotify plays.

Ktborderline’s songs may be found on Spotify, Apple Music, Soundcloud, and YouTube, among other music streaming services. He’s also been featured in publications including Rolling Stone, Vladtv, Music Choice, Worldstar, and Thisis50, to name a few. Ktborderline recently released a new song with AR-AB a month ago, and the song “Jungle” has already received over 20,000 YouTube views.