Mahi Dubey: One of the Most Known Personalities in the Short Filmmaking Industry. 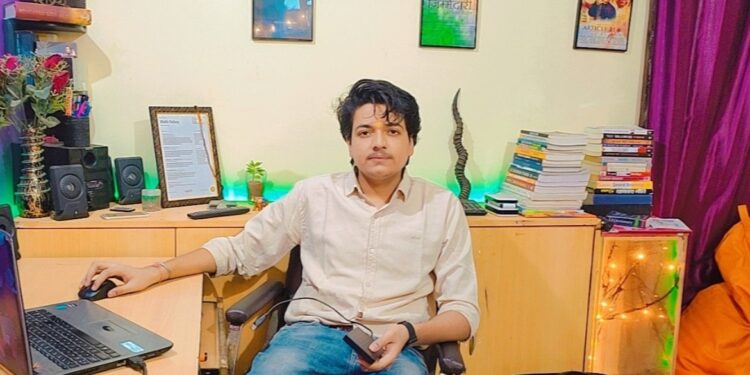 Mahi has been a Filmmaking enthusiast since his childhood. His interest in Animation, Visual effects, direction developed further into filmmaking at the age of 16. With the help of Father & family, he founded his film production House, MD Arts Productions Pvt.Ltd. in 2018.

Mahi has been constantly reinventing himself as a Learner & filmmaker. He has worked as a editor, producer and director on several short films and documentaries. His early short films “Zimmedari” and “ek kahani maa” got him accolades and lot of public attention.

In 2020, Mahi entered into Music Industry starting his own Music Distribution Label MD Arts Productions/Music which distributes Soundtracks worldwide over 250 plus Music and social platforms.

Mahi Dubey is the only son of the respected politician Shree Manoj Dubey. At the age of 16, Mahi made his family and city proud by perusing a verified registration on IMDb. By 2019 Mahi Dubey has established a reputation as a Successful film director. He is known for his several short films including The Devil Series (2018), UNBEATiN (2019), Article 21 A (2020). He is committed with his growing production house for spreading positively and emotion through his short films.

In 2018, Google Recognized and listed his production under “top 10 production houses in Madhya Pradesh”. By 2020, Google created his Name knowledge panel which was created for notable Identies (Google Creates Knowledge Panel)

Yaser J. K. Alsaidi about the valuable lessons to be learned from coronavirus pandemic