Major Without A Deal: How JuiceKarter Does It 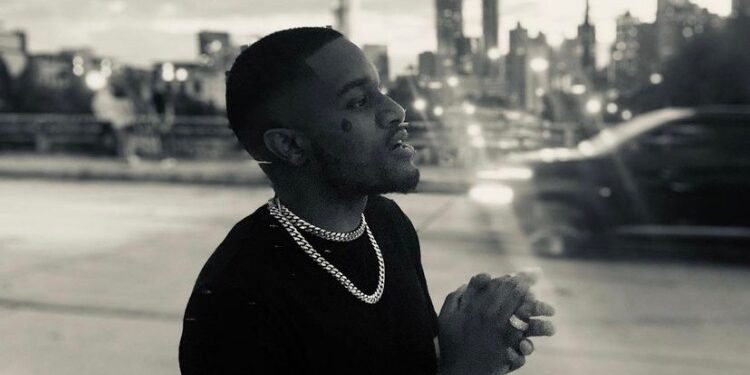 Story: Based in Atlanta, Georgia, there’s an infamous marketing guru making shifts within the
music culture. Behind the scenes, he’s worked with some of today’s superstars and continues to
contribute to the music and celebrities we consume today. He goes by the name of JuiceKarter.

Born in Rock Hill, South Carolina, JuiceKarter is a rare success coming from a small town to becoming one of the top independent CEOs in the music industry. Since the age of 19, JuiceKarter is responsible for more than 3 dozen songs breaking Top 100 urban charts. Now 27, Juice has become one of the few CEOs that operates directly with venues, radio stations, media outlets, movie directors, and more without using a major record label.

His mission clearly reflects the value of functioning without the need of a major label, or what he calls a “middleman”. This reminds me of a time when Russell Simmons started to open doors for other black
executives to start their own independent labels and sell out of the trunk.

If you’re trying to reach an audience and they’re in your face every day – then why not sell directly to them? Yes, it may cost more to get the product manufactured yourself but at least you can count on yourself to get the job done and make the money. JuiceKarter’s strategy as a record label owner is similar but more advanced.

If you pay attention to it, JuiceKarter has never had a time where he became inconsistent, fell
off, or had a decline. He’s steadily grown and become bigger every year since he left M.
Republik Music Group in 2015. Over time, we noticed that every time Juice could have become
hip hop’s next biggest CEO, he took his time to grow his record label, Rise Up Music Group.

Instead of chasing fame, he chose to connect directly with everyone he’s worked with and plant
his seeds. Now, mainstream artists and major labels refer to JuiceKarter as “the plug” to everything you need business-wise. JuiceKarter has placed artists on platforms like The Source Magazine, Elevator Magazine, Revolt TV, MTV Jams, movies, video games, radio stations, tours, television, and more.

“I wanted to take my time getting connected everywhere I would go, now I’m focused on signing
my own artists that I can blow up… As a real CEO, your artists shouldn’t take 2 years to blow up
if you’ve already put in real work for the decade.

And that’s why I go hard. I want to be the source for everything my artists need, so we don’t have to depend on others outside of our ecosystem.

Most artists out here will sign a bad deal with a major label but don’t even know that it’s executives in the independent industry who got everything you need, plus you get to own your masters and get more on your royalties. It’s nothing that a major label does, that I can’t do or make happen.”

For a 27 year old that joined the music industry at 19, JuiceKarter is well ahead of his time and
the next wave of CEOs.