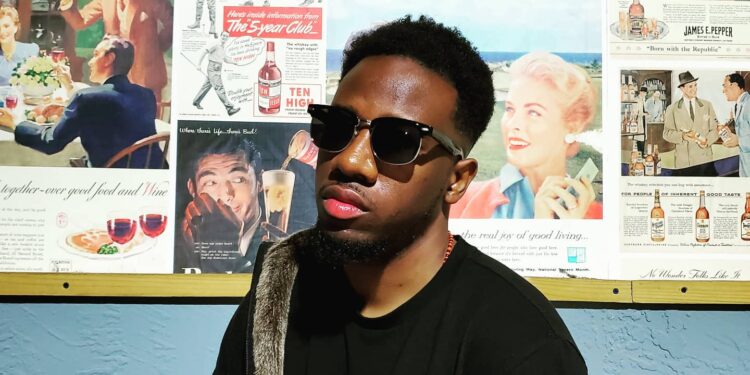 Music is everywhere, and it has become part of our everyday lives. Musician can make us feel happy, sad, or even motivate us to do things we never thought possible. Music has the power to influence society on many levels, some positive and some negative. The musician has become part of our life. Music has been around for centuries and will continue to impact the world.

Musician Is also essential because it can create memories, emotions, and thoughts about something new you are experiencing or even an old memory from childhood. This Music connects people through culture, but many other facets of music make this connection possible. The article will explore how music artists.

James Edward Roan was born on June 26th, 1994, in Miami, Florida. James Roan is an American Rapper, Recording Artist, and Songwriter from Miami, Florida. He grew up in a family of musicians, where he was exposed to glorious music at an early age.

He grew up in Miami, Florida, and would hear music all his life from the Legendary Musicians being played by his grandmas, Mom, uncles, and aunts all end-to-end his childhood. Since the age of 15, James has been rapping when he would write his rhymes about life experiences that he had encountered throughout high school. James’s passion for rap was always there, but it wasn’t until later on in life that James took rap seriously as a career path.

James Roan’s Power Forward Album is one of the better rap albums to be released in recent time. Power Forward has an incredible sound and a story that is easy to relate to. The tracks have an energy that is unique and fresh.

“Power Forward” James Roan’s latest album is a source of motivation for many people who are striving to live a happy life.

He worked on the “Power Forward” music album for six years, with 11 tracks on it. Mr. James wants people to know that you can bounce back no matter what life throws at you. You can power forward through all of it. James Roan has been working on this album for the past year, and he said that this album is about the struggle of the ordinary people who struggle in their whole life to become successful, and for those who think their time may never come.”

James Roan, Musical Artist said that no matter what life throws at you or how long you have to wait if you keep fighting and believing in yourself, your time will come someday.