by Livingstone
in Business
0 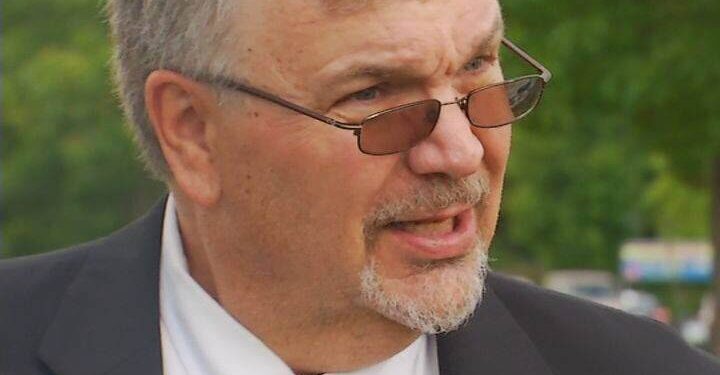 In the latest news out of North Carolina, Legendary Trail attorney Stephan Lindsay
is joining the Freitekh family defense team to shed light on the family case that
stunned the world.

Since 1985, Stephen P. Lindsay has been practicing as an experienced trial
attorney in a variety of fields, including criminal law, personal injury, civil litigation,
student misconduct appeals, and Title IX sexual harassment.

As a graduate of Guilford College in Greensboro, North Carolina, Steve graduated
with Honors in Criminal Justice and also received a Dana Scholarship for academic
excellence.

Steve has been involved in several notable cases over the years. Prior to law
school he worked with Raleigh lawyers on the well-known US v. McDonald case,
concerning a doctor convicted of killing his wife and children.

In the aftermath of the Klan/Nazi trial, Steve worked for the D.A.’s office in Guilford
County, where there was a street protest that ended in a deadly gun battle.

The Freitekh family is a law-abiding and hardworking family who were falsely
accused of obtaining a COVID-19 disaster loan. Because of what the innocent
family went through for the past year, the story gained international attention.

We wish Mr. Lindsay the best of luck as he pursues justice in this heartbreaking
case. The trial is expected to start in the beginning of next year.