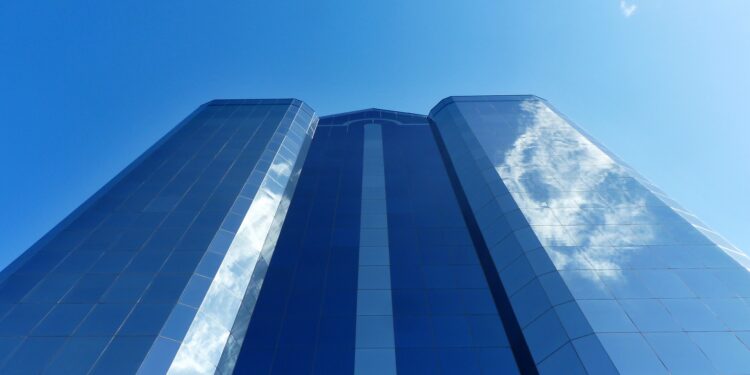 The pandemic has made it harder for one in four people worldwide to meet housing costs. Meanwhile, in Germany, 17% report that it has become more difficult, whereas just 4% of Germans claim that the burden of housing costs has become easier to bear since the Corona crisis, according to a new infographic from Handelskontor.

The situation is at its most acute in India, where almost one in two people complain of increasingly onerous housing costs. In Indonesia, the United Arab Emirates, and Mexico, the situation is similarly precarious. Yet although Germans seem to be getting off comparatively lightly, economic issues are placing a growing strain on German citizens.

Germans are particularly concerned about economic issues. 53% of citizens fear tax increases and benefit cuts in response to the effects of the pandemic. One in two is fearful of rising costs of living, where rent is a major factor.

The infographic reveals that more and more Germans are living in rented accommodation and that the proportion of owner-occupiers is in decline. While there were 36.12 million renters in 2017, today there are 37.2 million. Combined with rising rents, this may further intensify economic hardship.

On average, property owners are significantly wealthier – yet this is only due in part to the above-average returns that can be generated or to savings in comparison to renting. This is instead primarily a result of the disciplining effect of mortgage repayments: unlike for example capital market investments, installments cannot be suspended at will.

"Write my paper for me" popular services in USA