The recent discovery in linguistics 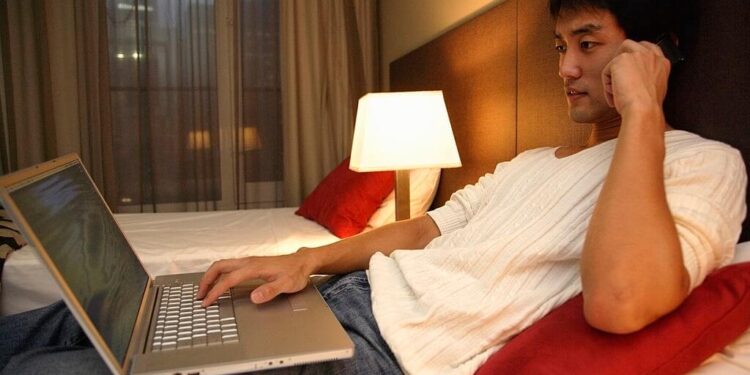 Shuichi Chiba is a famous creator of Japanese advertising. Chiba is enthusiastic and interested in the relationships of different linguistics around the world. In recent years, he has been studying the origin of the Japanese language.

While studying Mongolian and Sanskrit, he discovered some common features

The two are very similar in grammar and pronunciation.

Like many Japanese scholars, he views Japanese as an Altaic language.

The phylogenetic relationships among them have been demonstrated, but not determined.

Following are the Altaic Languages:

Some of the common features are stated below:

When Indian Sanskrit came to Japan with Buddhism, many words were introduced.

Also, along with the introduction of Buddhism from India, the words were transmitted from Sanskrit to Mongolia. Chiba emphasizes this point and postulates that the words came from Mongolia to Japan.