What Rights are Protected under the Human Rights Act?

by admin
in How To, World News
0 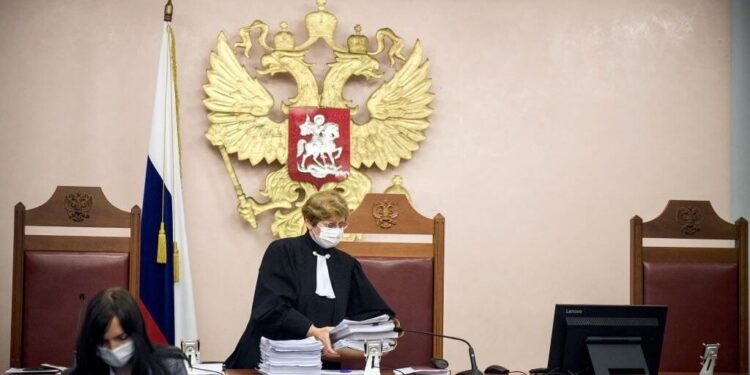 The Human Rights Act (HRA) was introduced in the UK in 1998 and provides protection for a range of rights. These include the right to live, protection from torture and inhuman treatment, the prohibition of forced labour and slavery, respect of privacy and personal/family life, freedom of thought, conscience or religion, freedom of expression, and peaceful assembly.

The HRA also protects your right to participate in free elections and limits what can be done with personal data such as health records. Keep reading to know more!

The HRA makes provisions for a range of rights that have been derived from the human rights treaties ratified by the UK. It gives further effect in the UK to rights and freedoms set out in the European Convention on Human Rights (ECHR) and has led to greater awareness and understanding of human rights law.

The HRA applies to public bodies, such as local authorities, law enforcement, and government sectors. It also applies to private citizens and organizations; cases against private individuals or companies can be heard in the UK courts if an individual feels their rights have been breached (although they may not result in a binding ruling).

There are eight articles contained in the ECHR providing for core human rights. These are contained within Part 1 of the HRA, with further articles added through amendments by Parliament. Human rights can also be found in other areas of law, apart from the Act itself, such as criminal and immigration law.

For more information on some of the rights protected under HRA:

There are other rights that stem from the ECHR but do not apply directly through the HRA; these include:

The rights discussed above are all examples of positive rights. On the other hand, negative rights are freedoms from interference by public bodies in certain circumstances – for instance, freedom from censorship or freedom from state surveillance. This list is not exhaustive.

Positive rights are not always absolute. Freedom of religion, for example, is subject to limitations in the case of blasphemy laws – these are laws against criticising another person’s religious beliefs or practices.

Freedom of expression can also be restricted. Laws prohibiting “hate speech” are allowed under the Human Rights Act – this is defined as any form of expression which may incite violence or hatred against another person on the grounds of their race, ethnic origin, nationality, religion, or sexual orientation. In certain circumstances, speech can be so inflammatory that it poses a risk to public order and safety (i.e. people may react violently).

The Human Rights Act safeguard citizens from discrimination based on specific grounds, including sex. If you think you are being discriminated against due to your gender identity or expression under the HRA, you should consult a human rights lawyer to claim your right.