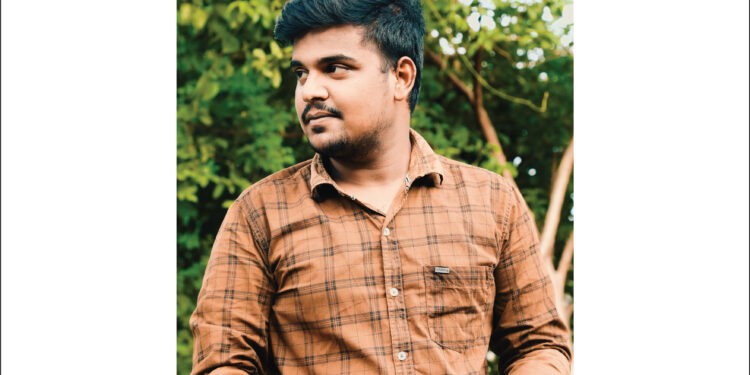 0
SHARES
33
VIEWS
Share on FacebookShare on Twitter
singer Deri Lorus
Indian composer and singer Deri Lorus comes as a speaking object over social media. Deri was into music production for six years, day by day he works on his single and on his albums as well. On his instagram, he mentioned on a story that he is producing on his new EP release and his followers expecting his release would be before December 2021. In 2020, he along with his brother Dan Emil Joshua released several single, some notable works are “Ummai Nambuven” & “Pirandhaar Yesu” these songs were made an impact. He also recently released a new single “Enniladanga” which made to touch the living souls.
Initially, Deri overcame many obstacles and difficult situations. He was a keyboard player on his school, St. John’s Matriculation Higher secondary school which is in Alwarthirunagar. He and his brother Dan Emil Joshua and his friends formed a Music Band on his school. He had a good time with his School Choir. His school management endorsed him in music on his High school cultural. But unfortunately, the school management didn’t allowed him to perform music on any of the school programs in his final year. But he never stopped on his passion, He had been releasing music single’s as a school student. He learnt music production by his own. He and his brother Dan Emil Joshua was passionate about music so, Deri went to study his Sound Engineering studies at AV ProTech Oasis which was running by Prabhu Immanuel Raj.
In 2016, Deri entered into the music production. He didn’t had a mentor to teach music production. He was regular to his school and he was concentrating on both studies and music. So, he couldn’t be much active on releasing music but somehow he worked on his tracks side by side.
Later, He had an idea of starting music record label for producing and releasing their own music. So, he launched his first start‐up D Flat Records in the year 2017. It was hard to start and build a label but as a young 16 year old kid worked-self. He faced many consequences and facing hurdles right everyday but he never stops on his goal. A music programmer since he was sixteen.
Briefly, He built his social media presence on Facebook, Instagram, Twitter and YouTube. He also got verified by Facebook on April 30, 2021. He was also inspired by Jesús Molina, as he always uses “All the Glory to God forever” Deri follows the quote on his posts as well. And He also gained huge followers and many interviews on multiple news outlets by being an young inspiration to the emerging artists from the world.