Actor and filmmaker Enzo Zelocchi is the CEO of A-Medicare, en route to becoming the next generation Elon Musk 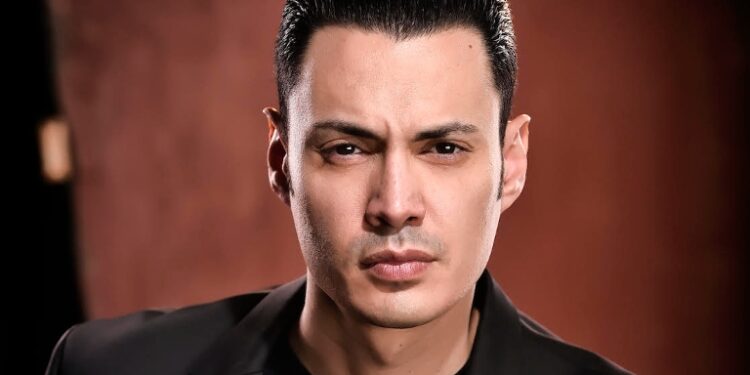 Actor and filmmaker Enzo Zelocchi chatted with Digital Journal’s Markos Papadatos about another venture of his, A-Medicare cryptocurrency, which has a focus on the medical platform. He is on track to becoming the next generation of Jeff Bezos meets Elon Musk.

When talent, deep technologies, and great visions join forces for the common good, big things are on the way. This is the case of actor and producer Enzo Zelocchi.I

n addition, Zelocchi is the founder and CEO of A-Medicare and he is aiming to extend efficient healthcare services all over the world. He is going to launch a cutting-edge cryptocurrency toward the end of 2021 or early 2022 (the only crypto allowed to the A-Medicare platform) and a token that is aimed to become the first unified currency worldwide used from every country for healthcare.

Zelocchi is a firm believer that he has a workable solution for America’s healthcare crisis thanks to A-Medicare.
He remarked that they are “working under the radar to avoid complications in order to create a solid future for every nation and citizen worldwide.”