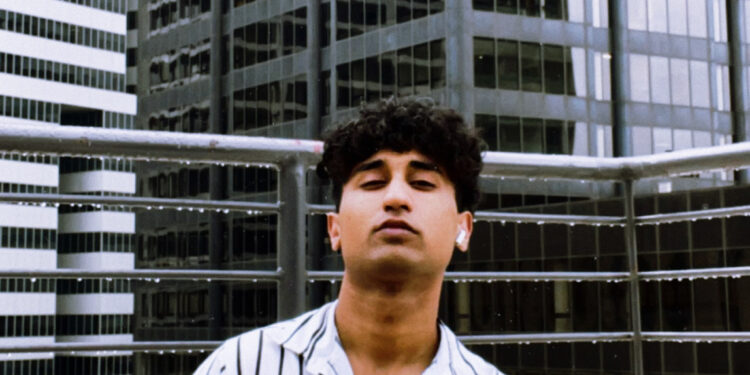 Pakistani Writer and singer Ahsan Samraa Reveals how the music saved him during a hard time in his life after a recent achievement.

Ahsan Samraa living in the US as an F1 student has transformed into an internet sensation for his great lyrics and vocals. They have written and sung many songs that have becomes instant hits on YouTube. His outstanding Punjabi music song has profited him a name for himself, with his recent hit music video hitting 64k views on YouTube.

Ahsan is currently settled in the US but was born in Pakistan. After completing the semester at Minnesota State University, Ahsan transferred college to Texas. Back home in Pakistan, his family confronted an unexpected financial crisis that upset Ahsan, making him fail that school term. His future and profession turned into a big issue overnight.

“Our financial situation went bad in Pakistan. I couldn’t focus on that school term and subsequently failed. I had to reapply for my reinstatement (getting back to student status) or I could’ve been sent back to my country if I was denied. That was the darkest and most depressing time of my life because US visa was all I had achieved through my school career”, says the budding artist Ahsan Samraa.

Some Fact About Ahsan Samraa

Ahsan now had to wait persistently for his application to process. During that one year, he relied on music for hope and a way to vent his feeling about the future. Ahsan one day remembered the poems he wrote when he was in young life and took another go at it. In the days that followed, he found he had an extraordinary writing capacity inside him. “As I was already a good vocalist, I wrote my own songs, day and night,” says the artist.

When Ahsan dropped his first song, it got many views on YouTube inside a couple of days. He recalls how those initial moments set a planned career for him in the music industry, and he shortly realized that is the thing that he planned to do. To date, he has released four songs and is right now chipping away at an album collection. Ahsan says this is his world now, and he can’t imagine what might happen to him if he could presently don’t keep making the music loves.

“Ahsan Samraa Official” is the artist’s YouTube channel including entertainment along with fantastic Punjabi songs, Punjabi bhangra music, Punjabi heartfelt and romantic song, and considerably more. and Ahsan keeps on an effort to set up music for his fans, audience members, and subscriber, whom he sees as a component of his family. He is continually creating new and entertaining content while routinely uploading great music videos. He recently got his reinstatement and is currently a full-time student of Computer science.