Reasons Why Eren AB is Truly Admired Across the World 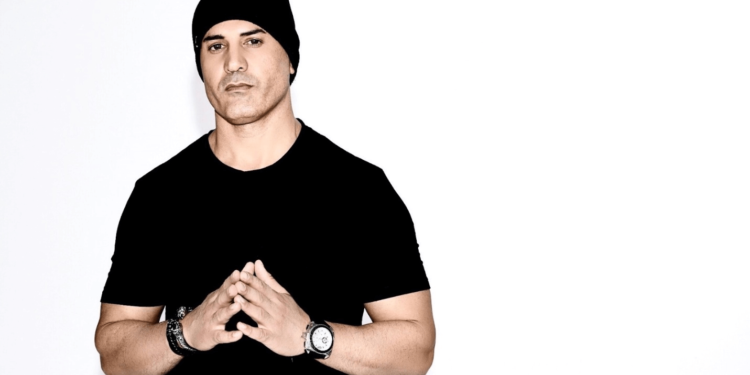 DJing is a strange industry of its own kind. It requires a lot of dedication, hard work, and blood and sweat before you are known as a famous DJ. Eren AB is one of those who burnt the midnight oil to attract the gigantic brands and nightclubs to hire him as their representative and helped them gain fame over the night.

Eren AB’s passion for music was since his childhood. From a very early age, he started attending live concerts along with his father who was also a deep music lover. Thus, following his passion, he joined Electronic Music DJ Production School based in New York to learn and experiment the new sounds and techniques. Taking experience from here, he became the city’s premier DJ which opened the gates for him to become a global icon of DJing later on.

He attended famous nightclubs, musical performance, beat mixing, and songwriting and performed exceptionally in all these categories. But his dreams do not end here. He wants to build himself a brand containing top promoters and producers in the world.

To become a top star in any field, you need to do a lot of research and keep eye on your competitors who are coming with their new ideas every time. Eren AB has also got this exceptional trait of learning and observing his surroundings. He always has been wanting to be part of this wild, infectious, and alluring energy that swirls into the New York’s air every night after watching the city’s nightlife, promoters, performers, party makers, and famous DJs who are rocking the floor.

Thus New York – a hub of premier DJs, has been written in his fortune to become its top nightlife star. So far, he has performed in many glamorous nightclubs and nightlife scenes across the world and grabbed the attention of many after showcasing his talent to the world. One when he was asked about why he was considered isolated from the current music world, he said that it was all because of his passion and uniqueness in the quality of the music; he always considers the choice of his fans before creating any song because DJ in real sense is the representative of public’s voice. A real DJ never goes after the world, rather world chases them for taking care of the sentiments of their fans.

Eren AB has worked with many renowned artists in the music industry. For instance, he worked with singer SOHBEK and American Producer Invidia on the song ‘Dolce Gabbana’ as his new project. His famous album ‘Beauty Lies with You’ was ranked 5th in the North American charts last year. This song was deeply loved and appreciated by his regular listeners. Now, he has signed a new single album GEMSTONE RECORDS that will soon be launched and expected to hit the music world.

No doubt COVID-19 has proved disastrous for various music brands in terms of their downfall. So many artists had to pause their work because of various layers of COVID-19 that hit almost every corner of the world. In such hard times, the DJing industry suffered double because people recognize the DJs’ true talent when they are playing the music live. However, fortunately, Eren AB continued the projects that he had signed earlier and continued his work in such a challenging time. He is still spotlighted for the unique work and enthusiasm that he shows towards his goals.