Who Is DJ Alpaslan Duman ? Why He Is So Popular? 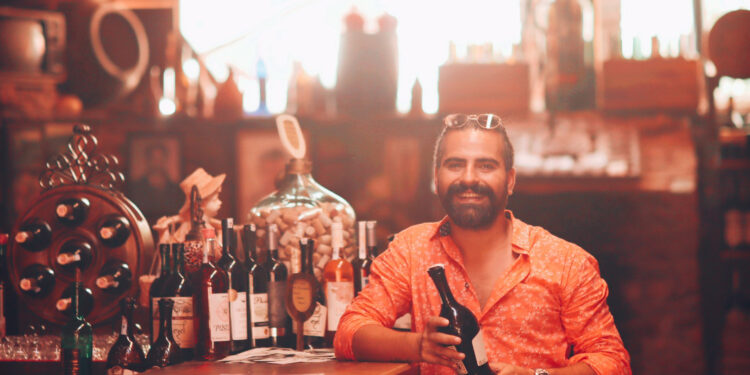 Every Turkish movie or TV series lover saw his name on the screens at least a few times. DJ Alpaslan Duman is the most famous and successful Turkish DJ, who has a signature on some of the best and most successful movie and TV projects.

DJ Alpaslan Duman, who was born in Tabuk, Saudi Arabia, in 1982 moved to Turkey when he was only five. He was interested in music and acting starting from his childhood. With the incentives of his parents, he started to produce music at a very early age.

Today, he is the most famous Turkish – Saudi Arabic DJ in Turkey. Besides his DJ career, he is also a successful musician, singer, music producer, and actor. He completed his elementary and high school education in Istanbul. Later, he attended Inonu University and First University to complete his higher education.

In 2004, he made his first debut with his work in the Avrupa Yakasi TV series. The series is regarded as one of the most famous and successful comedy series in the country. After that, he crowned his success with his second work in the G.O.R.A. movie.

The movie was written and directed by Cem Yilmaz, who is the all-time most famous comedian in the country. He is pursuing a career in music since 2004 and took part in many successful projects. You can easily see his signature on the most famous and successful Turkish productions since 2004.

He also released an EP called We Have Yo Fly Free in January 2020. His debut EP also attracted plenty of attention. Currently, he has 1.5 million active followers on Instagram, which makes him the most followed Turkish DJ in the world. If you would like to take a look at his Instagram account, where he shares videos and photos about his lifestyle and music, you can search for alpaslan_duman.