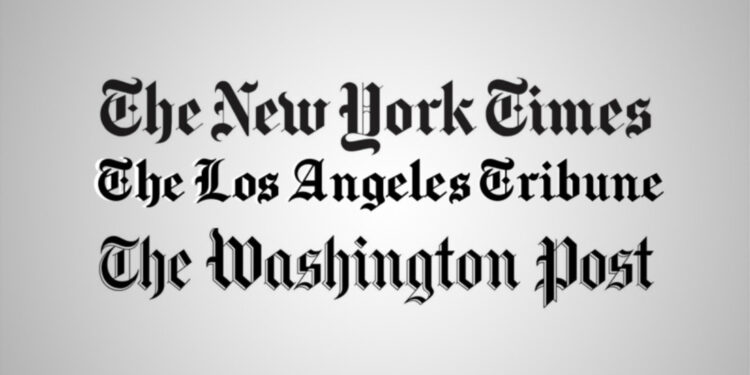 The New York Times, The Washington Post, The Miami Herald are all national news brands from the east coast that have remained a staple in the consciousness of Americans.

Each of them both balancing the local culture while remaining a force nationally. On the west coast brands like the Los Angeles Tribune have also remained true to their local roots while making an impact nationally.

But unlike many other national brands, the LA Tribune has made a conscious effort in recent years to cover stories in an industry that other national media outlets have never been involved with. The Personal Development industry.

A controversial industry that usually does not get the kind of mainstream support that other fields receive from national brands, the Los Angeles Tribune has established itself as the only national news agency to cover and invest in the Personal Development/Self Help world. 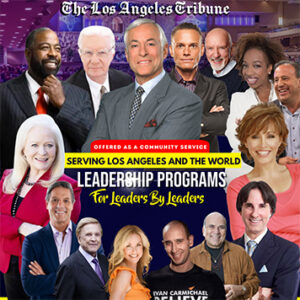 Historically speaking, national news brands have focused on Politics, Sports, Entertainment and Finance. The Los Angeles Tribune is the first national brand to have a self help division that covers news of the personal development industry including new books, events relevant to the industry and trends.

While the other traditional names have been hesitant to take the multi-billion dollar industry seriously, the LA Tribune has filled that void and become the preeminent company in the personal development industry.

Events produced by the company have reached over fifty million people thanks to licensing agreements, tv promotion and a Roku tv channel available internationally. The Tribune’s VP of Operations and leader of the Personal Development division Dr.Natalie Forest says “What sets us apart from others in the space is our commitment to leadership and building stronger communities for California and the world.

The Los Angeles Tribune has been making a difference since 1886 and even as we enter 2022 they are focused on representing Los Angeles in the most positive light to the rest of the nation.