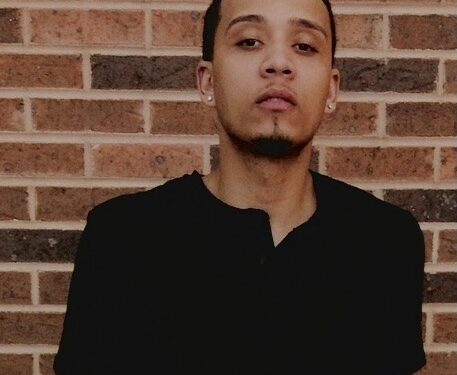 Oxford, AL native Thello Jay is an independent American rapper that has the music industry eager at news of his return to the booth. Moving and growing up in Chicago, he developed his craft as a lyricist and mastered the art of creating great content.

His abilities on the mic soon found their way into mainstream waters, taking him into the big Leagues. After selling out his first show in Buffalo Grove, IL in 2010 he shot up even further into the underground scene. To date, he has collaborated with his Godfather and former Death Row Singer, Danny Boy Steward and Grammy award winner, Rob Diggy. He has also had the prestigious opportunity to tour and work with other artists like Hopsin, Los, Logic, and his close friend & former aftermath signee, Jon Connor.

Thello Jay was on fire and the release of his 15-track debut mixtape, His Era” further solidified his movement with his lyrical arsenal, wavy cadence, thumping production, and flawless rhyme scheme delivery. Thello deferred his music dreams to achieve a degree in Communications. After moving back south, he found success in the commercial trucking business. His brand now includes his energy drink business and his chemical tanker trucking company, J. Alexander Enterprises TankLines LLC.

Follow Thello Jay and celebrate his return by streaming his music until his new album’s arrival.