Rxchie Will Head Out on Tour Next Year! 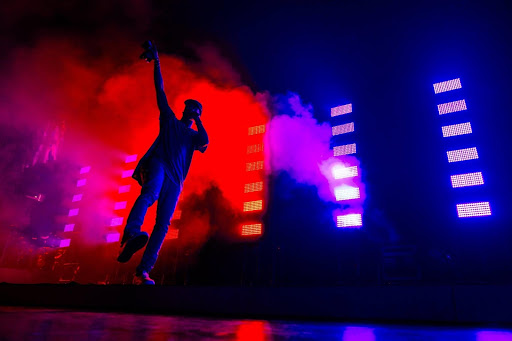 Kicking it off in London, the crooner will make three stops in his home country & all of the major

London. cities, ending on the West Coast in L.A. on April 25nd. Like his life, not much information was given on the tour, but one can only assume appearances from the Rxch x ovo crew & his celebrity friends.

signed Micah cooper, also known by his stage name, rxchie.  has become internationally known for his intimate and soothing sounds. music fans often find themselves amazed at how rxchie has a lock on re-branding the ’90s R&B. Rxchie is the next crooner to slow things down and take us back to the time of Aaliyah, Jodeci, and early Chris brown. Within no time, rxchie started earning big money at shows, his music was even used in a very popular tv show VIDA, A drama show by STARZ. rxchie had been singing since boyhood, his first single was picked up by Radio Disney featuring upcoming artists.

Rxchie success can be attributed to his talent and his mysterious identity.. like sia, Marshmello, and Deadmau5, he keeps his face obscured. He prefers anonymity to celebrity because he would rather let the talent speak for itself.